First of all, Happy International Women’s Day! Today is a great excuse to both look down at every step we have taken, and to look up and to look up and remember there’s still a long way to go to achieve justice, for women all over the world.

At high school and even at uni I was always amazed at how quickly some teachers dismissed the questions about why there weren’t enough women in the syllabus: “It’s not my choosing, there are actually not many women writers worth studying in this period”. While I am not at all for including any women writers just to make it half and half, I do believe we have not completely gotten over the myth of the literary canon.

Nowadays we think twice before assuming that books become “classics” just because of their literary value. Perhaps we know now that being a “classic” is a matter of politics and money and many other things we would never directly associate with literature… and yet we are so quick to assume that the writers we know and revere, Nobel prize winners and celebrities, go down in history thanks only to their talent as writers.

Even when we have various famous examples of how the literary industry is hostile to women—J.K. Rowling didn’t publish under her actual name; Jane Austen and the Brontë Sisters published anonymously or under a male name; George Eliot, anybody?; Taylor Swift is still a hate target just because she writes lyrics about her own experiences; etc.—, I think we have not yet understood completely what Virginia Woolf meant when she said, “for most of history, Anonymous has been a woman”.

The further we look back in time, the more adventurous and courageous women had to be in order to get their writing published. Now it pains me to think of how many wonderful writers we will never have the pleasure to read just because they lived in a world that did not care for what they had to say.

Some voices, however, we do get to enjoy while we hope that, in the future, a woman doesn’t have to fight or be fierce or a prodigy to get the treatment she deserves as a human, and to be judged by her talent and not her gender. Without further ado then, I present you with 7 female writers that I love and that I think should be read by more people.

Some books remind us of things we feel but thought we couldn’t possibly put into words. Lispector’s prose is like diving into a kind of existence that precedes thought: it’s all emotion and mysticism. Both her novels and short stories take digs at the foundations of language and uncover the unsettling ferocity of existence, specifically of female existence. I recommend The Stream of Life for a start, and then The Passion According to G.H. 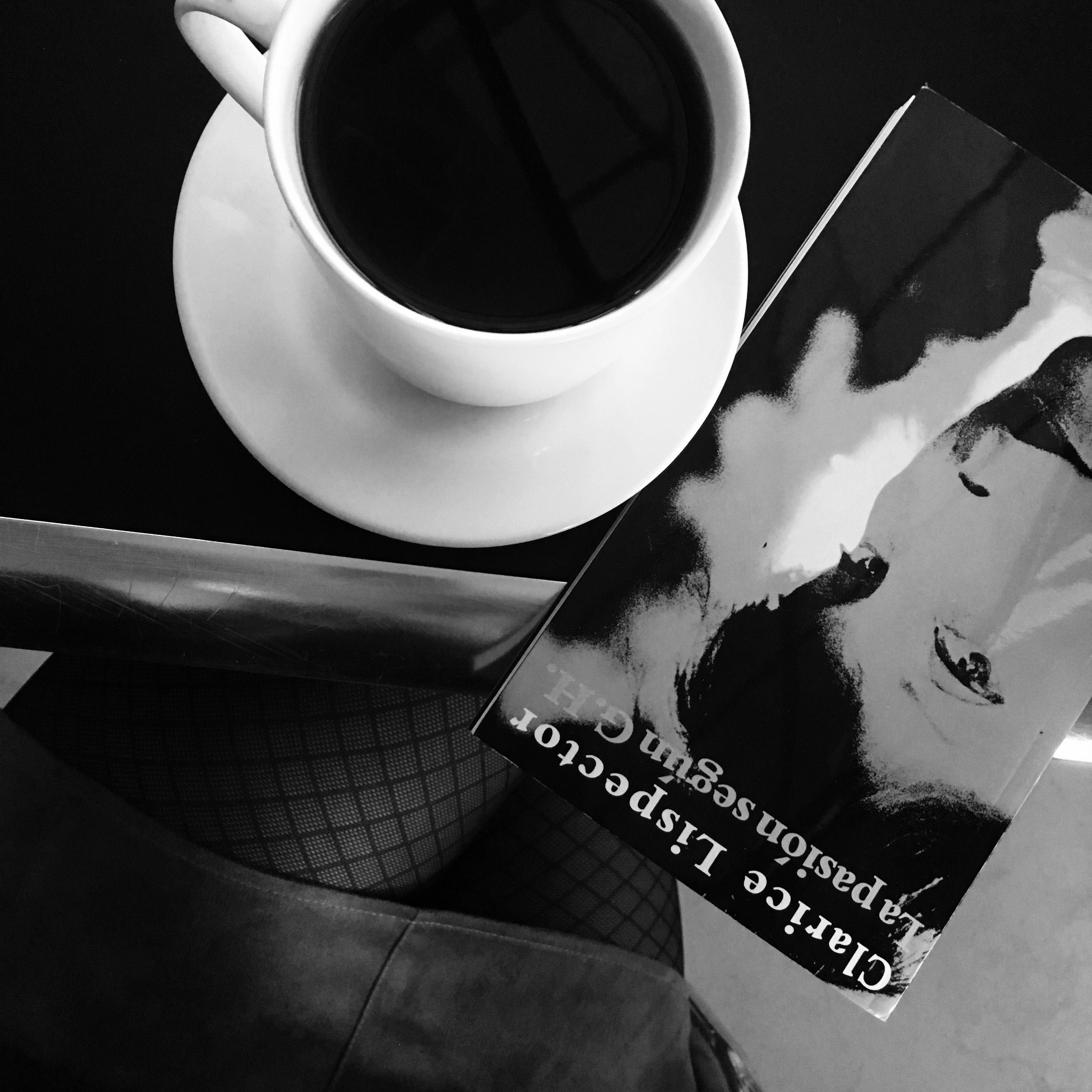 Enriquez is one of the freshest voices in Latin American literature, and she’s sure to make you uncomfortable and even give you a few nightmares. She combines fantastic literature with contemporary concerns (mainly taken from the Argentinian political context) and creates deeply unsettling short stories. I specially recommend the collection Things We Lost in the Fire.

Anne Carson is perhaps my favourite living poet. Instead of trying to explain why, I’ll just quote a fragment from Glass, Irony, and God:

“You remember too much,
my mother said to me recently.
Why hold onto all that? And I said,
Where can I put it down?”

Do yourself a favor and read The Glass Essay. Please.

Jackson is again in the spotlight thanks to the Netflix adaptation of her novel The Haunting of Hill House (they’re completely different). However, most of the talk about her is still centered around her person (was she really a witch?). Her short story “The Lottery” is already a classic, and it pretty much shows what she’s about: people are way scarier than ghosts. My favorite Jackson is We Have Always Lived in the Castle.

Many years ago I read Assassin’s Apprentice and I remember thinking, woah, there might be good fantasy writing after Harry Potter. A couple of days ago a friend told me it is actually the first book in a trilogy and I can’t wait to read the other two. If I had to describe Assassin’s Apprentice I would say it’s a bit a like GoT but well written.

I read Galloway for a class and I had never heard of her before. Her book The Trick is to Keep Breathing is just amazing. It is both a social critique and the story of a young woman trying to survive​ pain and loss. It also extremely quotable, so even if its a pretty bleak novel, it is still a pleasure to read it.

Boullosa has written almost 20 novels and they are all about completely different things. There’s one about the US-Mexico war, one about Anna Karenina, one about a saint, one about her own childhood. She’s one of the most versatile Mexican writers today and definitely worth checking out.Antes (Before) is my favourite.

Processing…
Success! You're on the list.
Whoops! There was an error and we couldn't process your subscription. Please reload the page and try again.