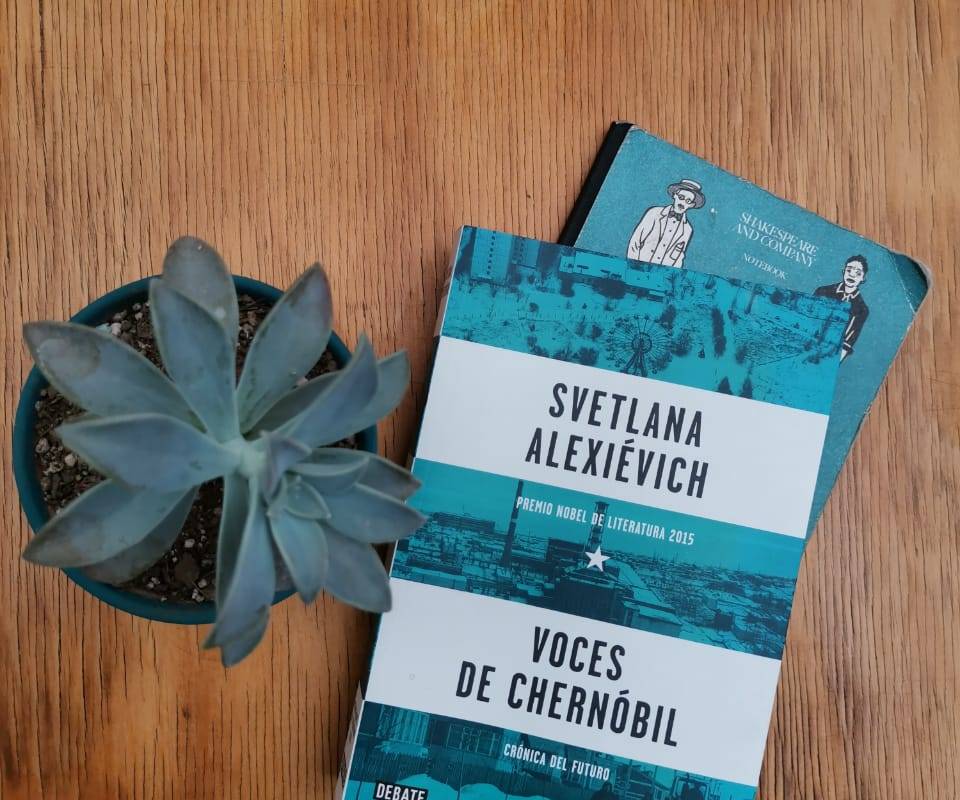 In 2015, the Belorussian writer Svetlana Alexievich was awarded the Nobel Prize in Literature. Back in the day, as a Literature undergraduate, I was very interested in a non-fiction writer, a historian and someone whose work could be labelled as journalism had won the award.

The Swedish Academy remarked in their speech the “polyphonic” quality of Alexievich’s work and I, at the time reviewing that concept concerning Russian literature, was very intrigued, so I bought myself two books by Alexievich: War’s Unwomanly Face and Voices from Chernobyl. I read the first one in 2015, but it wasn’t until last month that I picked up the second one. It was not because I didn’t want to read more by the author, but because War’s Unwomanly Face proved to be a very intense and challenging read.

In War’s Unwomanly Face, Alexievich describes her work as a “history of the soul”. Although booth books are framed within historical events, Alexievich makes it clear that she’s more interested in the stories, feelings and sensations of those involved in the events.

War’s Unwomanly Face focuses on testimonies from women who participated in WWII under the URSS. These women were nurses, soldiers, pilots, bombers… and yet their names were forgotten, their stories silenced for decades. Interviewed by Alexievich, these women recall little incidents, vague feelings, vignettes that have nothing to do with the glorified portraits of war we often see in [especially male] literature and film. This is where the “polyphonic” nature of her work comes in: she does not unify and generalize these experiences under a single narrative voice, she does not homogenize all these voices under a label like “female perspective on war”, she instead gives each voice the space to tell her own story, without judgment or censure.

In Voices from Chernobyl, we have the same exercise: we are presented with testimonies from survivors of the nuclear catastrophe: bombers, soldiers, residents of the town of Pripyat, wives, daughters and sons of the deceased. In both books, Alexievich introduces us using her own voice, never disguised as an authority in history. We get an introduction and more essays or, as she calls them, monologues by the author in which she discusses her own experience interviewing these people, as well as some reflections on what it means to remember, on patriotism, pain, grief, nostalgia.

In Alexievich’s works, the very well constructed fantasy of a “history” crumbles. We are left with the raw memories and vague feelings of those who experience what we now call “historic events” first hand. We are left with pain, pride, sorrow and perhaps above all, love. What good are, then, the so-called facts we learn in school?

If I was left with a question after reading Voices form Chernobyl, it is this: What is history if we take feelings out of it? We pride ourselves now in “scientific” discourses and often forget they’re just that: a discourse, a specific use of language. Alexievich gets shakes us out of that delusion and confronts us with the hard questions.

It’s no surprise for me that those things that can’t be history by science are left to literature; it is in art we can both understand and feel understood in our fragility, it is in literature we can open the doors which science, politics and history dare not enter. For what good is remembering dates if we forget the stories of those who came before us? What good is to know the names of battles if erase the faces of those who fought? What good is remembering and why must we remember?

Now that the World Cup is about to reach its finale, I thought it’d be a good idea to share some of my favourite Russian reads. From old classics to modern classics, prose and poetry, here are the books that come to mind whenever anything Russian is on the news. 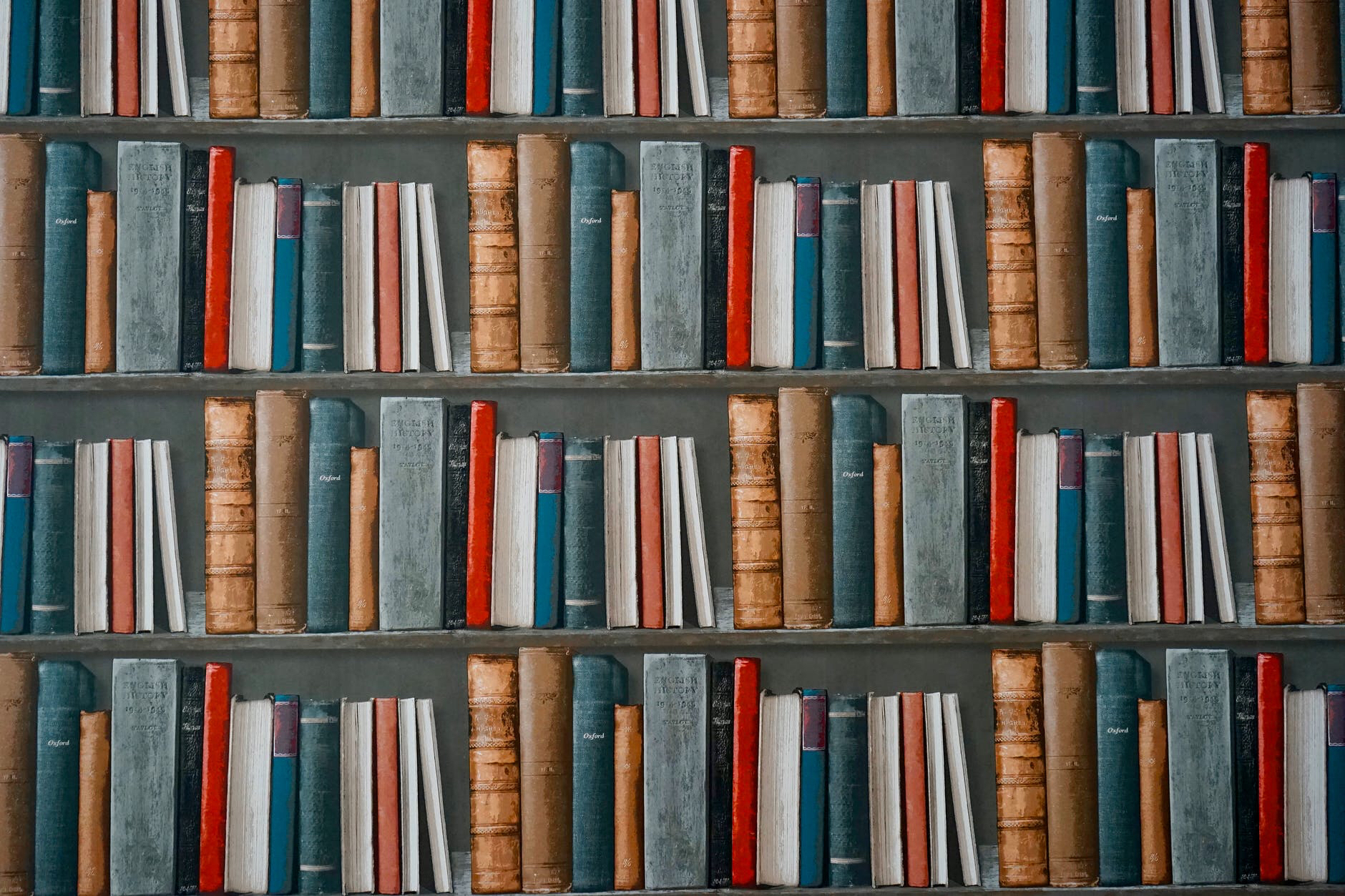 Of course, I had to include Dostoevsky. My first approach to his work was through his short stories, but a couple of years ago I finally decided it was time to open Crime and Punishment. I honestly thought I’d have a hard time finishing it, but I was amazed at how unputdownable this novel is. As you probably know, the story is about a young man in St Petersburg, who decides to kill an old woman “for the common good”. Most of the book revolves around the time after the crime and Dostoevsky dwells into the disturbed mind of Raskolnikov and his guilty wanderings around the city. Raskolnikov is however suspected by inspector Porfiry, and the plot thickens as their encounters become more and more frequent. At the same time, the protagonist meets Sonya, a poor girl who is forced to prostitution to sustain her brothers and mother, and her story will play a crucial part in Raskolnikov’s future.
Dostoevsky’s novel is rich in characters and descriptions, and it constantly dwelves on moral matters and christian values, and it is, in my opinion, a novel about salvation through faith. It is, too, a thrilling read, at times grim and heartbreaking, and, sometimes, even cheesy. 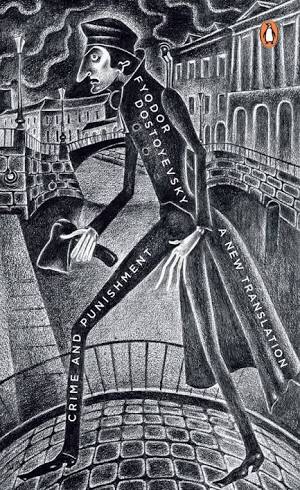 The Master and Margarita, Mikhail Bulgakov

This book is completely mind-bending and amazing. Set in Moscow during the 1930s, it tells the story of a visit of the devil, the literally Satan, to the city, disguised as a magician. As he and two of his followers cause chaos in the city, the story intertwines with two other narratives, that of Margarita and the Master, a tormented professor, and that of Jesus Christ and Pilates. Bulgakov’s satire of the Soviet Union is funny, crazy, witty and beautiful.
The novel was written between 1928 and 1940, and finished by Bulgakov’s wife after his death in 1941, but it was not published uncensored until 1973 in Russia, so plenty of studies about it have been coming out recently. 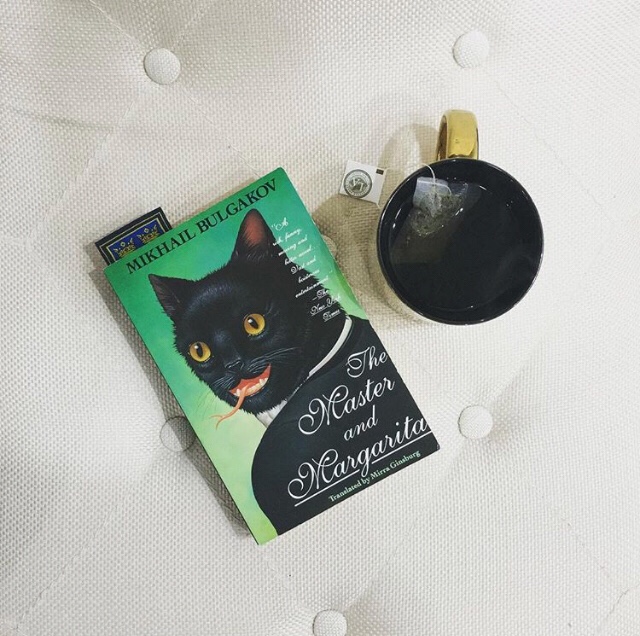 I am a big fan of the “second” Tolstoi (The Death of Ivan Ilych is amazing), but Anna Karenina, despite having been written before Tolstoi religious conversion, is a beautiful and amazingly complex novel.
The novel is divided in two, it tells of aristocrat Anna Karenina and her affair with an army man,Wronsky, as well of its consequences for her social circle, outlining both the social hypocrisy towards women and the corruption of the decaying aristocracy to which Anna belonged (this is why I don’t think Anna is portrayed as a heroine). And then there’s also the story of Levin, an aristocratic landowner who is in love with Anna’s cousin, Kitty. As his story advaces, it is remarkable that he learns the failings of the oppressive political system as well as the virtues of hard work and of living a simple life, which he learns from his workers. While Levin grows as a character, Anna falls into corruptionz Although Tolstoi is somewhat harsh to his most famous character, the way he brings Anna to life as one of the most complex and conflicted female characters of literature is worth all the time this novel takes to read. 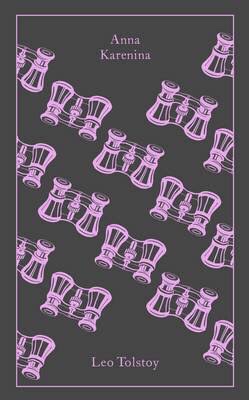 Both Chekhov’s stories and plays are delightful. Usually they expose the hypocrisy behind Russian society’s way of life by focusing on very short periods of time and on what would seem like unimportant detail. My favorite short stories are About Love, Dreams and The Witch. 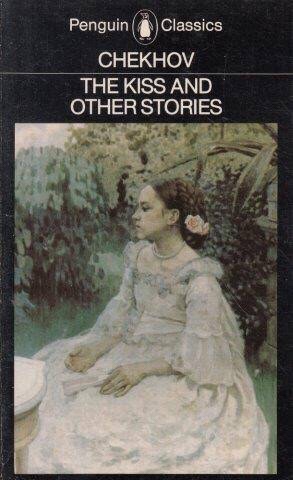 Mayakovsky’s poetry is heartbreaking and strangely beautiful. As a representative of the Russian vanguardist movement, he focused on unpleasant and irrelevant details of the poverty-stricken streets of Russia for his poems, which is why, in my opinion, those simple rays of beauty and hope that leak through his words are so moving. I specially love his poem called Listen! 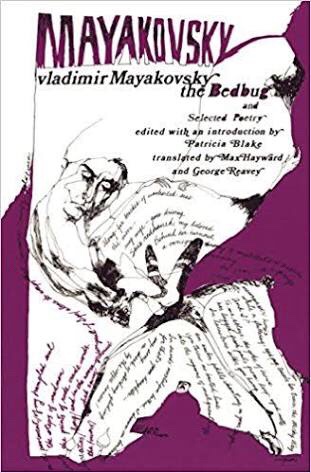 Have you read any of these? Which other Russian writers would you recommend?